The J. Murphy Firm are personal injury and auto accident lawyers in Pittsburgh. But, when a victim has been killed, we represent the victim’s survivors as wrongful death lawyers.

What is Wrongful Death?

What is the difference between a Death Action and a Survival Action?

The survival action is a claim for losses suffered by the deceased themselves. Because of this, the survival claim is the property of the estate of the deceased. Therefore it is subject to estate tax, if large enough.

Follow us on Facebook or jmurphyfirm.com for Part 2 of this blog. In the second part, I will discuss how we protect our clients from paying more than their fair share of taxes due on a wrongful death settlement. 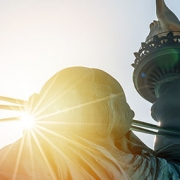 Personal Injury and the Undocumented Immigrant 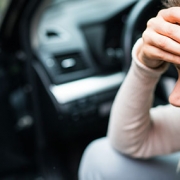 Will This Raise My Insurance Rates? 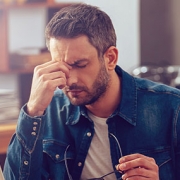 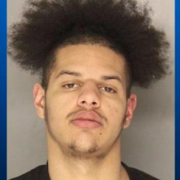 Outrage in the North Hills
Ten Mistakes People Make When Representing Themselves And How to Avoid The...

Outrage in the North Hills
Scroll to top